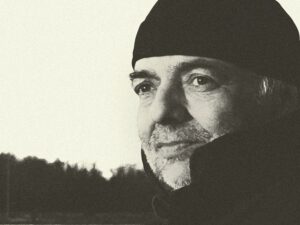 Michael Reinicke was taught in visual art by professors of the Dresden Art Academy. Additionally, he studied Biotechnology (Environmental protection) and for some years Philosophy too. After working in a Scientific Institute in Hamburg, he settled down in Berlin and got back to his artistic roots. From 2002 to 2012 Reinicke’s paintings were regularly shown at galleries and art fairs in several countries of Europe. Some events are listed below: 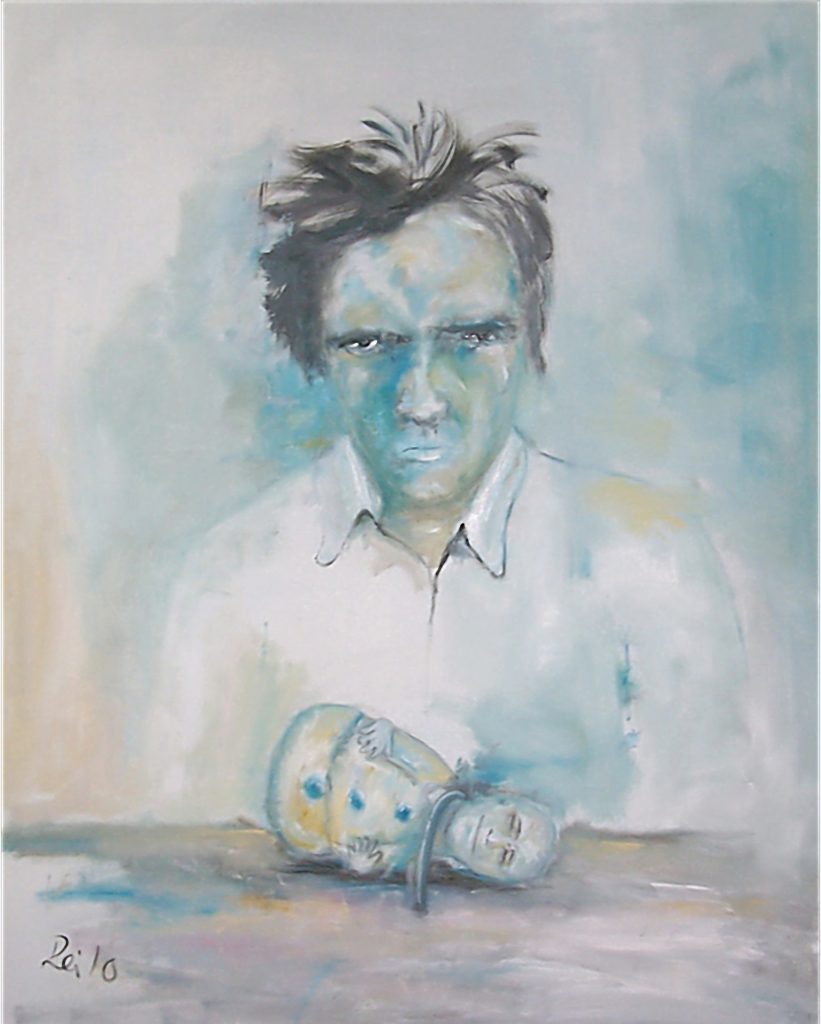 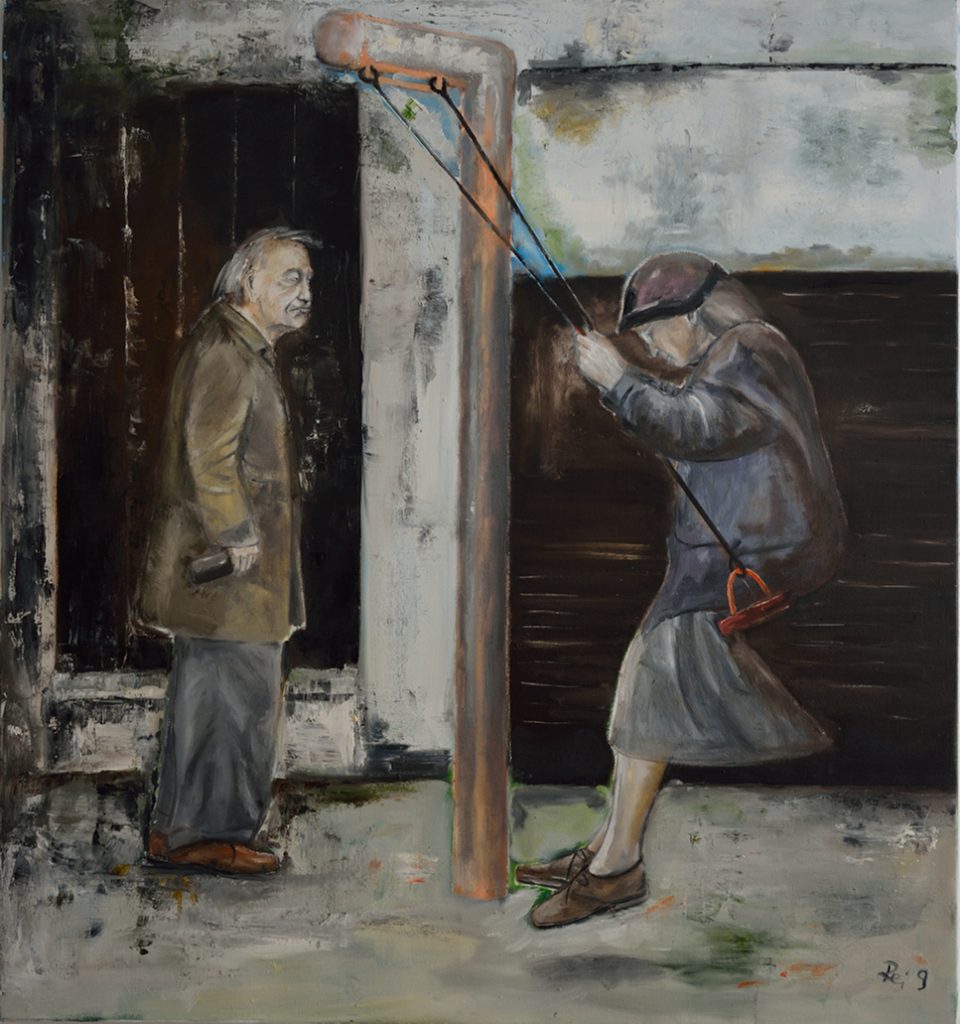 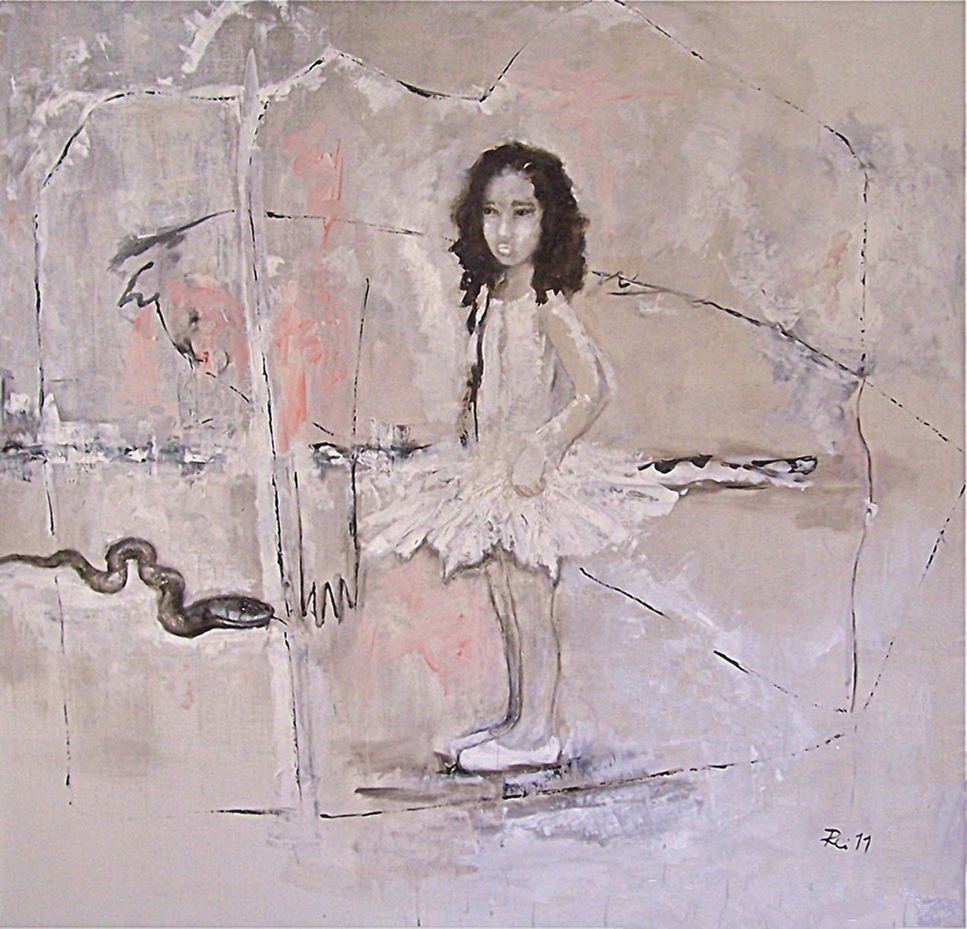 After a creative break, Michael Reinicke switched from painting to photography. Though he loves to do wildlife (just to charge is battery),  for his artistic work he is mainly focused on both portrait photography and street photography, and even if he meanwhile switched from painting to photography, his eyes didn’t change. Therefore, the lines below, written in 2010 by the German journalist Roswitha Zytowski for a catalogue to an exhibition in 2010 is still actual in some way:

With his latest works, Dresden-born artist Michael Reinicke puts man at the centre. By doing so, he continues a great tradition in painting, as a presentment of people is a central theme in the history of art. From portrayal up to genre painting, artists have been devoting themselves to the depiction of persons. Whereas first a highly flattering representation of the/a single extraordinary personality was to the focus, the emergence of modern psychology brought about a new aspect: The artist incorporates his very individual personal view of a man into his paintings. But that’s not all:

With painters like Otto Dix and Max Beckmann not only the individual becomes the focus of attention. Moreover, the painters also take a look at men’s lives in society. In the course of this process, Beckmann and especially the artists of the New Objectivity concentrate on the big city. Up to our days, the city is regarded as the melting pot of different forms of life. Above all, the city is a symbol of great hopes. But it is just exactly these that remain unfulfilled for most people.

Michael Reinicke, too, makes the human being in our society and the relationships of individuals among to each other a central theme of his large-format oil paintings. With every work he proves to be an attentive observer of our everyday life. Supremely well, he confidently uses his means as a painter to show with his works sequences from a very special film called life. With a reduced palette of colors and precisely set brushstrokes he presents the actors of our society: His „crew“ are the supposed winners as well as its alleged losers. The painter Michael Reinicke draws them out of a grey zone from monotony and presented them to us in multicolour. His protagonists get receive their great entrance without making them looking small. The quietness, moreover, the idyllic scene the artist records in his paintings will not last long, however. The film continues – in daily life as well as in the viewer’s mind.